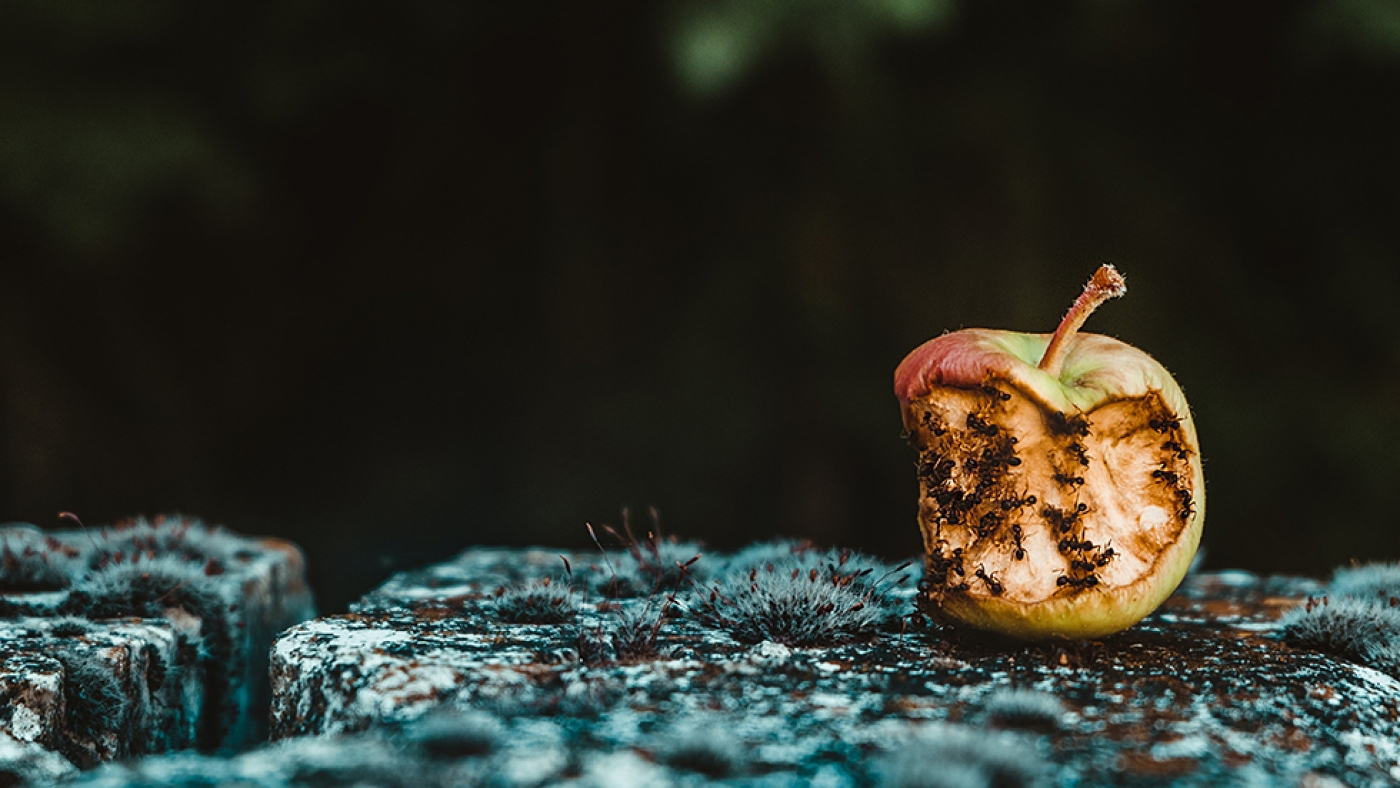 Get rid of unfounded, chronic guilt?

If you learn the difference between healthy and unhealthy guilt, you can handle bad guilt better.

Getting rid of unhealthy emotions requires a change in the basic conditions. «I’m just like that,» some claim. If you bother yourself with a bad conscience for no reason, it is the opposite of what you should do. That kind of behavior keeps you down. Chronic guilt prevents you from being you, or becoming who you really should be. It puts a lid on your being. Bad conscience is as much you as a cancerous tumor is the cancerous one.

Most people know deep down that they are not bad people. Still, we pepper ourselves with a guilty conscience. What is driving this?

Some people put it this way: “I fill my brain with the self-torture of things that are unimportant.

«I am strict with myself, and it is difficult to do anything about it. «

Destructive thinking patterns that peppers and bothers many, because you simply do not deserve better. If you recognize yourself, then you get good news here: It’s probably completely wrong. You’re not alone either. Surprisingly many people feel this way, or have felt this way.

Psychologists happily help to break down the guilt illusions and «common ground» of thoughts that flow throughout the human book globe.

If there really is nothing to repair, or it would be strange to apologize to someone, then it is most likely only you who are bothering yourself.

Work away from bad conscience without reason

If another person had done (or not done) the same thing that you give yourself a bad conscience for – how would you feel or think about him / her? Like bad?

If the answer is no: Take responsibility for setting up different rules for yourself and others, an internal discrimination regime and decide to practice a more humane attitude towards yourself.

If the answer is yes here: It will often be necessary to do some work to relate to what you yourself really think and feel about the parent’s severity in order to break with it. It often requires getting in touch with how painful, troublesome and frustrating it actually has been. Such work can be demanding to do alone.

Constant guilt – how would someone else react?

How would someone you look up to react if he / she was in my shoes? Would they also start blaming themselves? If so, maybe there is something you need to look at. If not: why punish yourself more severely than others? The discrimination regime again? Is there anyone in your heart you are obedient to, or imitating, in your self-strictness? If so: start relating to what you really think about it.

What an aid it can be – if we can only take in what the friend actually says. Say first: now I do not want you to speak to me by mouth. I, like everyone else, have my blind spots and I want to take full responsibility for my actions. Explain the matter and ask if you should have a bad conscience and do something about the situation. Note the ways in which you may attempt to disqualify supportive statements.

You think you have done harm and feel guilty. But double check: Have I really done any harm? Often it can be old «forms» that control the way we perceive other people’s reactions. Your mother may have been easily broken by a crooked word, but your girlfriend may tolerate you canceling an appointment?

If you should have done damage – how bad can it really be? Avoid disaster thinking. Ask the question: What is the worst that can happen? Often it is not as bad as you automatically are. Disasters are rare. Are there other, more likely outcomes? Focus on everything that remains, that is untouched.

Accept that you get false alarms

As an overactive smoke alarm. Even if you feel you have done something wrong, it is often wrong. If you really know this, you have to take responsibility for it and remind yourself of it when the old automatics will push you out into the cold.

The problem of chronic guilt for no reason often comes from excessive responsibility.

You take responsibility for other people’s stuff. This may be because it is difficult to hold others accountable. Be willing to hold other people accountable. Have expectations that people actually have to deal with you and yours. Other people are primarily responsible for carrying their lives and their pain. Making demands and expecting something from someone is in many ways a respectful act. Ultimately, making others irresponsible becomes a disservice. Do you understand others to the death? How far are you willing to go before you get annoyed with others, while quickly exposing yourself to attacks?

Is it possible that a bad conscience covers other emotions? What do you really think about what the other person did? Could it be that you really dislike it? Do you have a bad conscience because you were annoyed with someone you feel you should not be annoyed with? Many people with chronic guilt for no reason have significant inhibition of aggression. Activation of one’s own borderline feelings in itself creates both anxiety and guilt. Intensive depth therapy is a method that works to raise your emotional tolerance.

Guilt for thoughts words and deeds?

Unfounded chronic guilt -Help yourself in the process.

Are you struggling to figure out these things: Have compassion for yourself and try to maintain a constructive inner focus as far as possible. Avoid repetitive pondering, go properly into the process, but also properly out of it. If you do not proceed on your own, you must add something new to the process. No one should go through life with a guilty conscience for no reason.

Share on FacebookShare on TwitterShare on LinkedInShare on WhatsApp